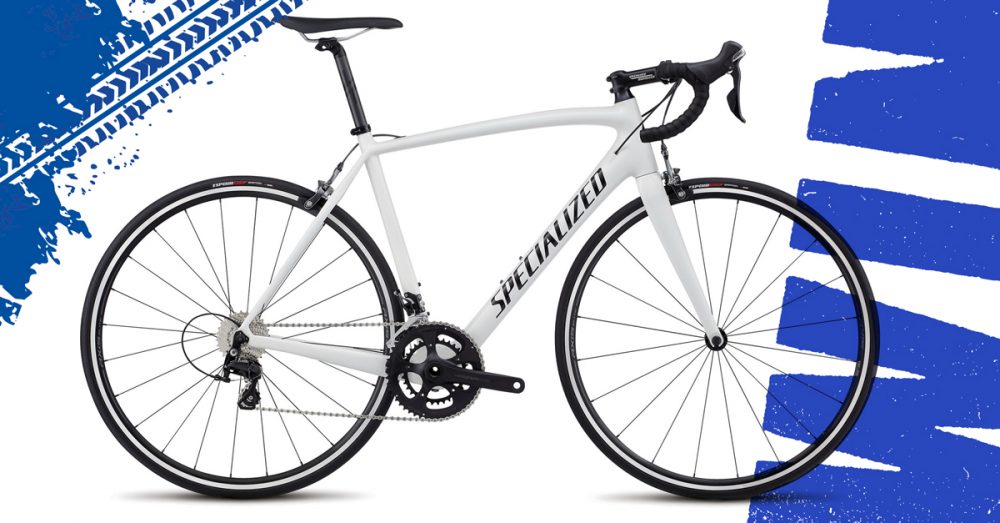 Like the idea of spanking along the bike leg of the Yeppoon Triathlon Festival on a new Specialized Performance Bike? Well here’s your chance!

YTF major sponsors Bikes on High have once again kindly donated either a Mens Specialized Tarmac Sport or Ladies Specialized Amira Sport Performance Bicycle as the prize in our Early Bird Registration competition.

The competition is open to all individual Early Bird entrants who register for either the Olympic Distance, Sprint Distance or Enticer feature races in the YTF.

Early Bird registrations close on 19.05.17 so get in early for your chance to be the winner of one of these fantastic bicycles.

The winner of the competition will be drawn the following Monday 22.05.17 and announced on Facebook during the week.

As the prize will be drawn several months before the event, the winner will have plenty of time to be fitted for their new bike at Bikes on High, get in some good training time and be set to compete in the Yeppoon Triathlon Festival in August.

A massive thanks and a big shout out to the team at Bikes on High for donating such an amazing prize. Specialized bicycles are synonymous with performance and have been pioneers in cycling for decades, for this we are grateful of such a fantastic offer.

• Simply register for either the Individual Olympic, Individual Sprint or Enticer distance race in the Yeppoon Triathlon Festival 2017 on or before Friday 19.05.17.
• Entries are open to all age groups 14-60+

That’s it, so get cracking!
PS. Don’t stress if you’ve already entered the race, you’re still in the draw!