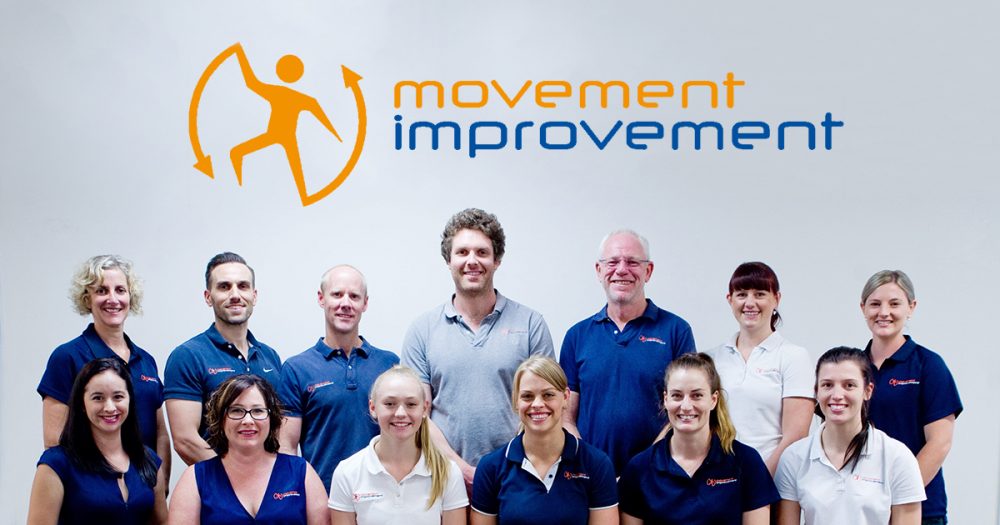 Yeppoon and CQ sports professionals are a tight knit community, with companies often working together in collaboration to offer holistic services to their clients.

As a resource for YTF competitors, Movement Improvement has supported, guided and helped many of our athletes to not only recover from injuries but to also build on their existing strengths and to understand and develop themselves as individuals.

More often than not, physiotherapy is only associated with injury recovery. The team and Movement Improvement are continually breaking this mould by offering proactive services such as Strength & Conditioning, Exercise Physiology, Nutrition and Health Assessments, Speed and Agility Camps along with Men’s and Women’s Health Programmes.

As another sponsor that has fully supported the YTF from its inaugural event. Their positive and progressive attitude and honest support has also been invaluable to the team at the YTF and also TCR Triathlon Coaching in driving the event.

Being sporty types themselves they have also not surprisingly competed in each of the Yeppoon Triathlon Festival’s Corporate Cups, another fantastic example of collaboration and teamwork.

While they may not have come in trumps last year, just missing out on 3rd place, at least Belinda did stay on the bike this time which is a definite achievement in itself!

So, a big thank you from all the team behind the YTF to Movement Improvement for their ongoing support of the event and its competitors. We look forward to our continued relationship both on and off the course.