Triathlon registration has been extended 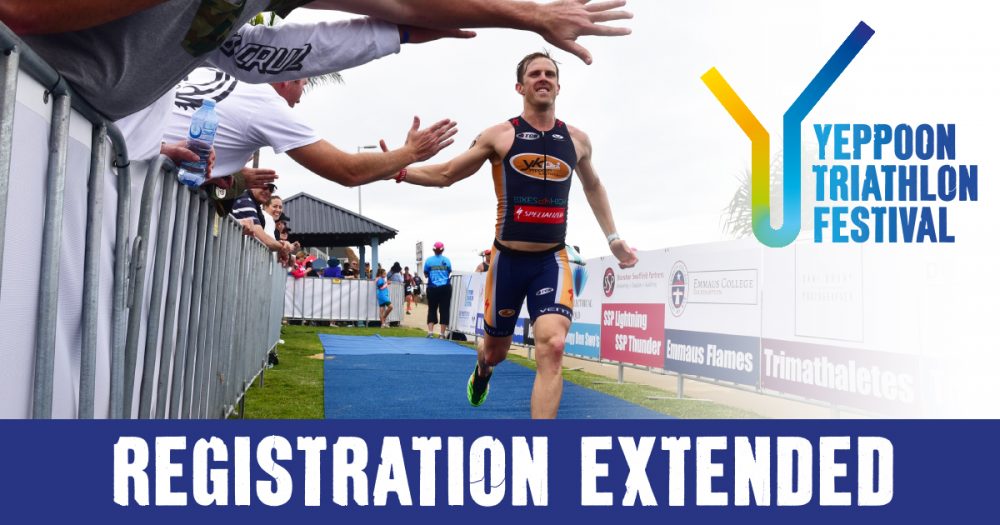 Prospective entrants in the 2017 Yeppoon Triathlon Festival have been delivered an early win with registrations now extended until midnight, Wednesday July 19.

Race Organiser Glenn Skinner said the Yeppoon Triathlon Festival’s third year promises to be a step up from the previous year’s events, all once again set in the idyllic winter climate of the stunning Capricorn Coast.

“This year’s event has escalated to be the biggest we’ve had which has driven us to extend rego to accommodate for some late last minute requests,” Glenn said. “We are again looking to feature quite a few local and nationally recognised athletes so need to ensure we give everyone adequate time to get organised,”

“We’ve endeavoured to keep our race fees as low as possible to make it easily achievable for everyone to be involved,” Glenn Said. “This is one of the reasons we’ve also added our new Enticer distance which is a fantastic way for people to wet their toes to the world of triathlon.”