The Wizards of Timing 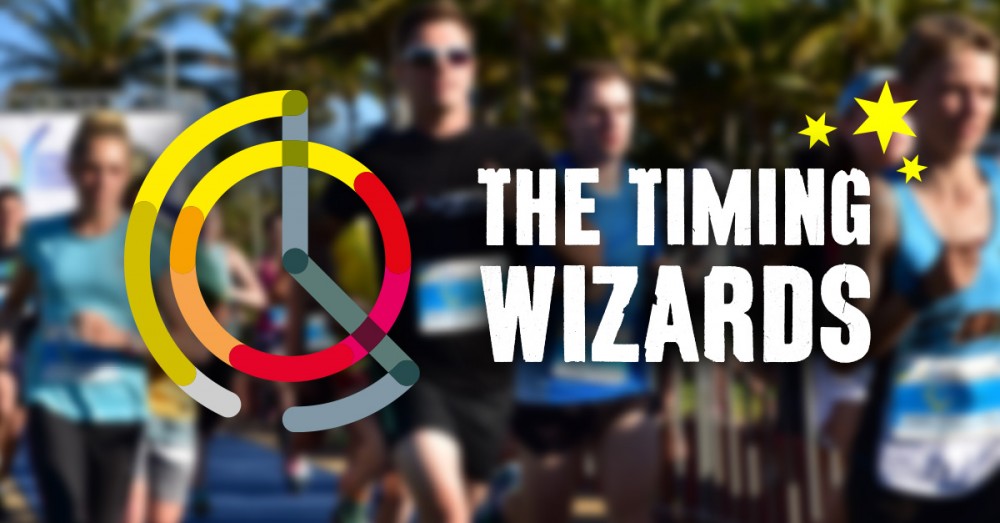 The Yeppoon Triathlon Festival is pleased to announce that all competitive races at our second triathlon festival will be timed by the highly renowned crew at The Timing Wizards.

Coverage will include not only the feature triathlon races on the Sunday but also the Open Water Swim and Fun Run on the Saturday.

The Timing Wizards have been at the forefront of timing events in Australia since 1993 and are also the longest providers of timing services for triathlon and fun runs in Australia.

Today the The Timing Wizards use the latest in Australian developed RFID technology (Radio Frequency ID chips) to more than accurately log our times, whether good, bad or ugly.

If you’ve competed in events such as the Queensland Gatorade Series, Hell of the West and the Hervey Bay 100 you would have unknowingly experienced their work through the little tracker chips which were snuggly housed in all the race bibs.

This year’s race results will be available at the end of each day’s events on The Timing Wizards website and the Sunday feature race results will also be loaded into the searchable boards on the new YTF website.

We unfortunately missed out on using the guys from The Timing Wizards for our inaugural event as they were already booked. We are more than pleased to have them on board this year and look forward to the comprehensive coverage they add to the event both publicly and behind the scenes.