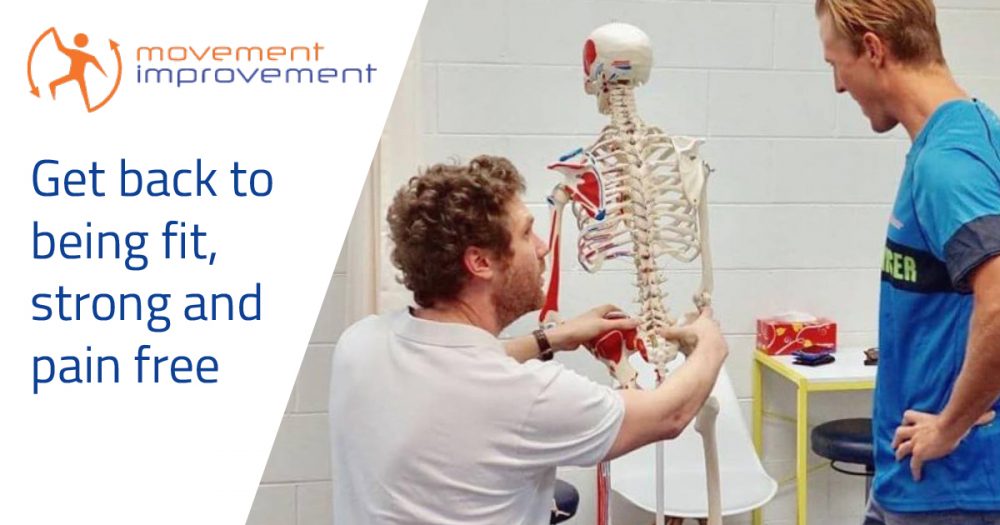 MI is back for the 5th consecutive year as a Major Sponsor of the 2019 YTF. Not only has the team been a sponsor they have also been huge supporters of the race. Glenn Skinner, the Race Organiser and also a Triathlon and Swimming Coach, said ‘Movement Improvement play a pivotal role, not just in the rehabilitation of an injury. They are vital in the prevention of injury, general maintenance and more importantly enhancing people’s ability to swim, bike and run better. We have had many athletes who have gone faster with less effort and training due to MI assisting.’

Glenn recommends the use of physio in the following phases;
1. Before you start any kind of training regime, to make sure you aren’t an injury waiting to happen!

2. After any major training weeks during your program or plan

3. Pre-race – ideally in race week to make sure you are at your physical best and ready to race well.

Glenn said ‘All too often people go out and spend lots of money on triathlon equipment, failing to understand the importance of looking after their body. Your body is your tool in triathlon, so working in with MI is vital to moving fast, freely and to your full potential.’