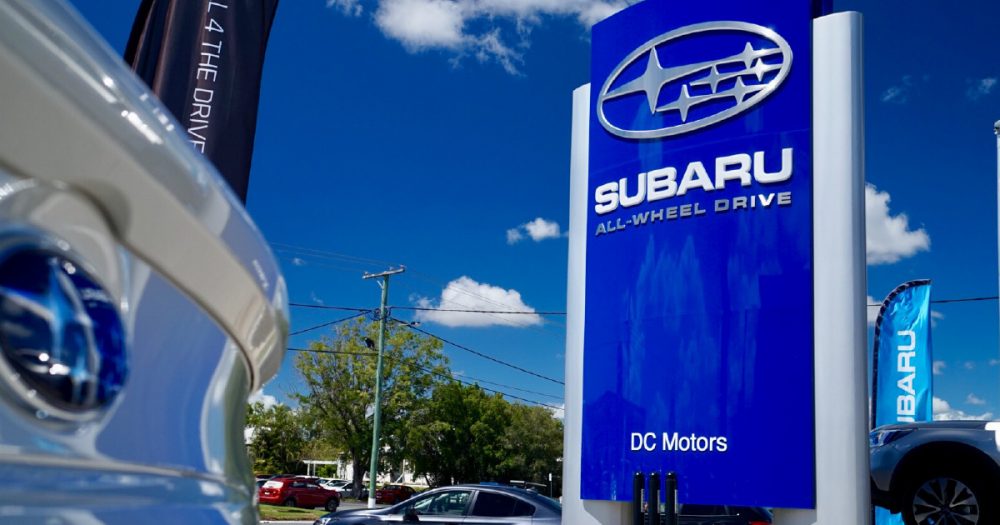 The Yeppoon Triathlon Festival is extremely proud to announce DC Motors as a major sponsor of the 2018 YTF event. It is particularly exciting to us that Subaru have aligned with DC Motors as it is a very relevant brand to our competitors and already such a great supporter of triathlon in Australia and around the world.

“This will be the third year that DC Motors have been supporters of the Festival and we appreciate their consistent and enthusiastic support of this health focussed event. Having quality businesses such as DC Motors involved with the Festival is such an important part of our own branding and image.” said Glenn.

“DC Motors will also be sharing a fleet of support vehicles for us to use during the Festival, assisting greatly with getting people and equipment around.”

With a view to driving the Festival to greater heights, DC Motors are passionate exponents of any positive event in Central Queensland, having raised much needed funds and donating to many sporting clubs and organisations such as the Cancer Council Queensland.

“We definitely wanted to back the event again. Events like the Festival are such a positive addition to the CQ region’ said Sheamus, the DC Motors General Manager.

The DC Motors Subaru vehicle display will be open for everyone to see during the Festival and will be based in the brand new Lagoon Area, due to be finished just a few months before the Festival.